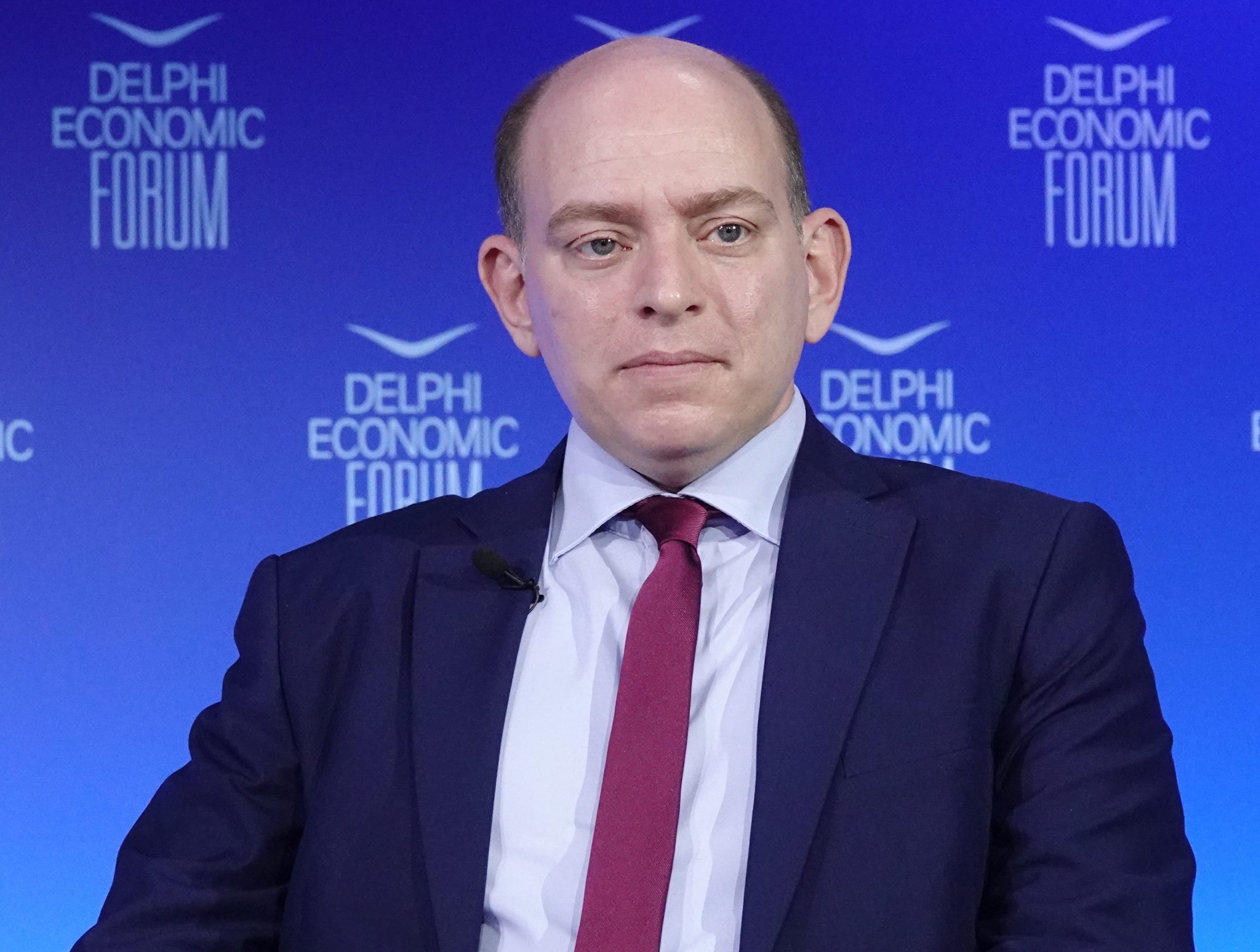 Aimilios Perdikaris has several years of experience in a number of printed, electronic and online media. Since January 2021, he is Chairman of the Board and General Manager at Athens/Macedonian News Agency (ANA-MPA) and earlier served as political correspondent. He also has extensive experience as a communication and media advisor.

Aimilios Perdikaris was unanimously elected as President of ABNA-SE at the Burgas General Meeting in September 2022. Since January 2021, he has been vice-president of the Alliance of Mediterranean News Agencies (AMAN).
He studied Law, Political Communication and New Media (MA) and he specialized in Electoral Sociology (PhD cand.). He also speaks English and German fluently. 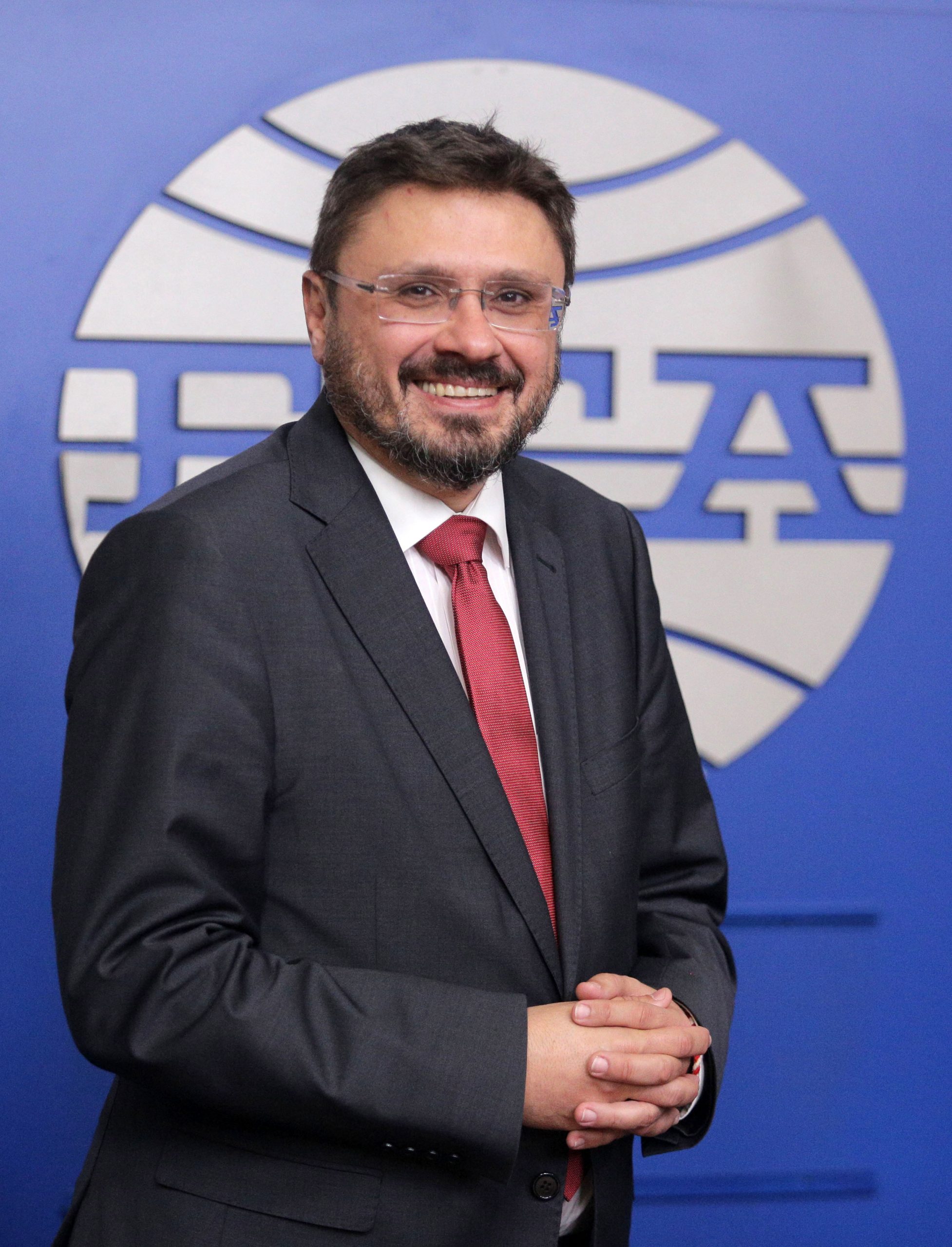 Kiril Valchev is a Bulgarian lawyer and journalist.

As a lawyer, he has specialized in the field of intellectual property, media, commercial and civil law.

A long-time anchor of TheWeek and TheYear political talk-shows at national Darik Radio. An avid traveler, Valchev has visited all continents and 182 out of all the 193 UN member states.

Director General of the Bulgarian News Agency (BTA) since January 27, 2021, elected for a term of five years with full majority by the 44th National Assembly of the Republic of Bulgaria, supported by 105 MPs, none abstained or against.

Member of the Board of Directors

Born on May 25, 1981, in Sakarya, northwestern Turkey, Serdar Karagoz completed his primary and secondary education in Istanbul. He earned a bachelor’s degree in political science at Istanbul Bilgi University and later a master’s in human rights law at the same school.

After joining Turkuaz Media Group as a manager trainee in 2008, over time, Karagoz tackled responsibilities in all the departments within the group. In 2010, Karagoz started a master’s degree program in media studies at the New School in New York City and began work at the New York Times’ Syndication Department.

In 2012-2014, Karagoz became a diplomatic correspondent for Turkish news channel A Haber and contributed columns on US affairs to Turkish newspaper Sabah. At the same time, he launched the web portal usabah.com, which took the pulse of US news for a Turkish audience. Upon returning to Turkey, Karagoz served as foreign news editor at Sabah and also began preparations to establish Sabah’s English-language paper, called Daily Sabah. In February 2014, he was named the founding editor-in-chief of Daily Sabah.

After being assigned to national news channel TRT in October 2018, Serdar Karagoz was appointed editor-inchief of TRT International News Channels. He contributed substantially to TRT’s success in the global media arena by adding Arabic, German, Russian, and Balkan language services to the broadcast stream. Since April 7, 2021, Karagoz has continued his career at the helm of Turkey’s global newswire as Anadolu Agency’s chairman and director general. 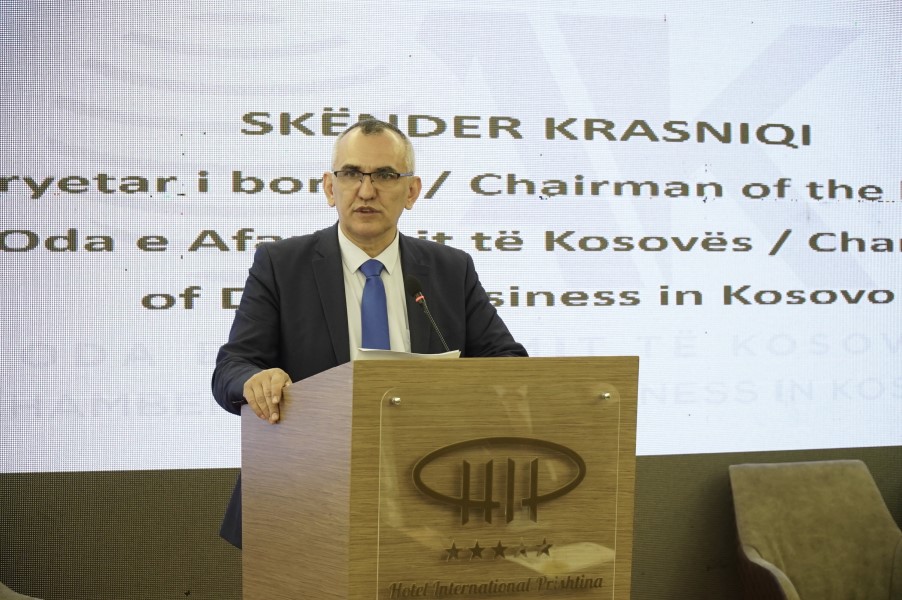 He is the founder and president of the News Agency in Kosovo, KosovaPress.

In KosovaPress, he has exercised various functions since its establishment on January 4, 1999. He has been responsible for the international sector; Editor-in-Chief; Marketing Director; Director General, and since 2016 he is the President of the KosovaPress News Agency.

Outside the media field, he is the co-founder of the Chamber of Doing Business in Kosovo, and currently he is the Chairman of the Board of this chamber, established in 2016.

He completed his studies in mechanical engineering (Mechanical Engineer), while he has attended a series of international programs in the field of journalism, marketing and business.

He lives in Prishtina with his wife and three children

One thought on “PRESIDENCY”