YOY inflation rate remains negative in July at minus 1.7pct, new historic low in past 25 years 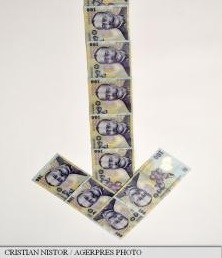 The year-on-year inflation rate remained negative in July, at minus 1.7pct, down from minus 1.6pct in the previous month, whilst monthly inflation reached 0.17pct, according to the data released on Tuesday by the National Institute of Statistics (INS).

As of June 1, the reduced VAT rate of 9pct was extended from bread to all agri-food stuff, including non-alcoholic beverages. More…