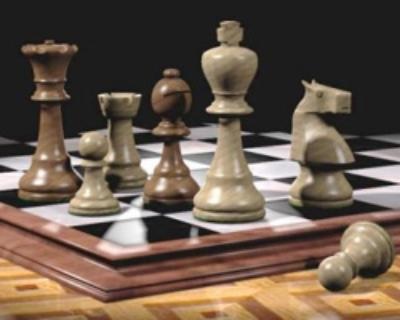 Three junior athletes from Cyprus have been awarded distinctions in international games of chess and slalom water skiing.

Andreas Keliris, 16, from Limassol, has secured the silver medal in the European Youth Chess Championship that took place in Croatia, among the top European chess players.

Two Cypriot girls, under the age of 12, Roula Panteli and Florentia Loizidou, are in the lead in the U12 Ranking list in slalom water skiing in Europe and Africa.

Additionally, three boys are among the elite athletes of the European slamon water skiing. Andreas Galides is 17th in U-20, George Papaconstantinou 14th in U-14, and Constantinos Giorgallides 31st in U-12.