We have not changed our stance on Greek debt, gov’t spokesman Sakellaridis says 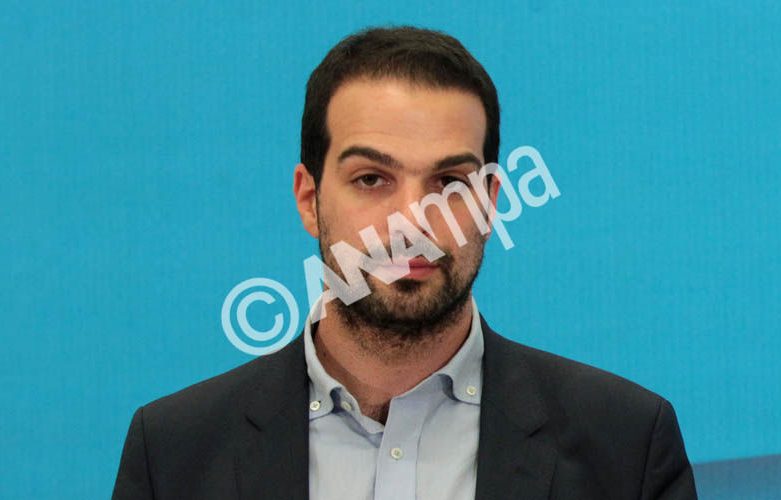 ANA/MPA—The government’s firm position is that the Greek debt is not sustainable and that is the reason why its write-off is required, government spokesman Gavriil Sakellaridis on Tuesday told ANT1 TV.

Sakellaridis stressed that the government has not changed its stance, which may have disappointed some people.

He underlined that the write-off can occur in several technical methods and one of them is “the technical method presented by (Finance Minister Yanis) Varoufakis to British investors”. However, he said, the government is concerned with rendering the debt sustainable, to help the Greek society breathe.