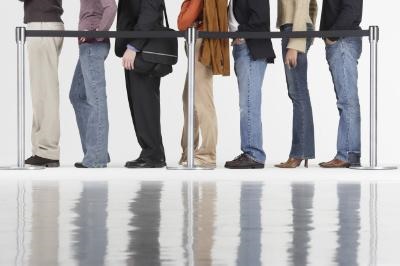 Unemployment recorded a decrease of 4.652 persons or 10.8% in September 2015 compared to the same month of 2014, according to data released Tuesday by the Statistical Service of Cyprus.

The unemployed persons, registered at the District Labour Offices on the last day of September 2015, reached 38.365 persons. Based on the seasonally adjusted data that shows the trend of unemployment, the number of registered unemployed for September 2015 decreased to 41.917 persons in comparison to 42.561 in the previous month.