Troika: Agreement on Cyprus programme impossible due to further suspension of foreclosures 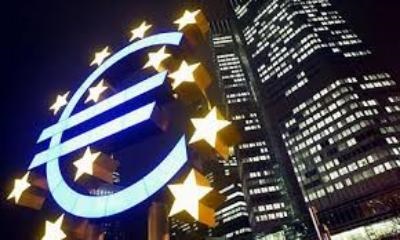 Cyprus international lenders, known as Troika (EC, ECB, IMF), announced Friday that reaching an agreement on the review of Cyprus programme was not possible during their last visit on the island, due to the further suspension of the effective application of the foreclosure framework.

“The application of the foreclosure framework and the adoption of a modern insolvency legislation are key program commitments. These steps aim at reducing the high level of non-performing loans, which is essential to restoring growth and job creation in Cyprus. Given the further suspension of the effective application of the foreclosure framework, reaching staff-level agreement on the review was not possible during this visit”, says the announcement.

“The teams took note of the progress achieved thus far and of the challenges for the period ahead. The teams look forward to a timely completion of the review as soon as the conditions are in place for a positive conclusion”, says the announcement.

According to the announcement the Troika staff discussed with the Cypriot authorities progress under their economic reform program, priorities and milestones for the period ahead, and the importance of a strong and sustained economic recovery.