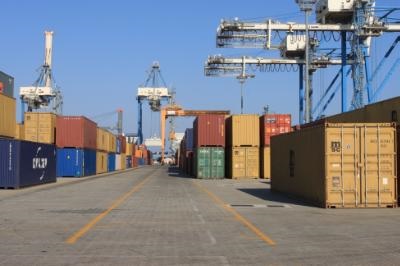 Cyprus` trade deficit was €1.175,9mn in the first five months of the year compared to €1.336,6mn in the corresponding period of 2014. the Statistical Service of Cyprus announced on Monday in its new monthly publication “Intra-Extra EU Trade Statistics (Summarised Data)” for May 2015.

The Statistical Service announced also that on the basis of preliminary estimates for June, total imports were €444,3 mn, of which €323,5 mn were arrivals from other member states of the EU and €120,8 mn imports from third countries.