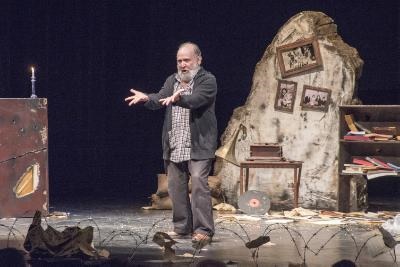 The Technical Committee on Culture, established recently by the President of the Republic Nicos Anastasiades and Turkish Cypriot leader Mustafa Akinci, will possibly hold its first common meeting on July 1st.

“We agreed to inform the UN for a common meeting” the Greek Cypriot head of the Committee, former EU Commissioner for Culture Androulla Vassiliou told CNA.

The common meeting will follow and “we will see where we agree,” she added.