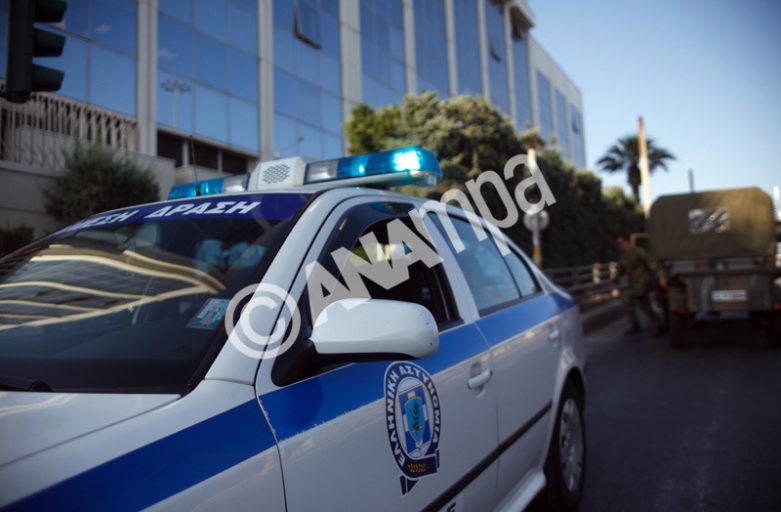 ANA – MPA — Six of the 15 people arrested during a police raid targeting a major criminal organization, which allegedly coordinated its activities from within Korydallos prison in Athens led by inmates Panagiotis Vlastos, Yiannis Skaftouros and Vassilis Stefanakos, were released with conditions on Monday after testifying before the anti-corruption examining magistrate.

Panagiotis Vlastos’ former wife, in the house of which the amount of 332,000 euros was found, was released after posting a 50,000-euro bail on the condition that she will not leave the country, according to a joint decision by the examining magistrate and the prosecutor.

The remaining five defendants that testified today, among them Yiannis Skaftouros’ parents, were released on condition that they will not leave the country and will have to report at a police station twice a month.
According to the case file on the so-called “mob bosses’ ring”, the criminal organisation operated since May 2011 on “conspiracy” rules and with multiple “protection” measures so that its activities would not attract the attention of the authorities.

Based on evidence to be assessed by the examining magistrate assigned with the case, the criminal organisation had contacts with individuals accused of participation in terrorist organisations “maintaining with them a two-way relation of mutual assistance organising even jailbreaks together.”