Samaras: There will be no additional austerity measures 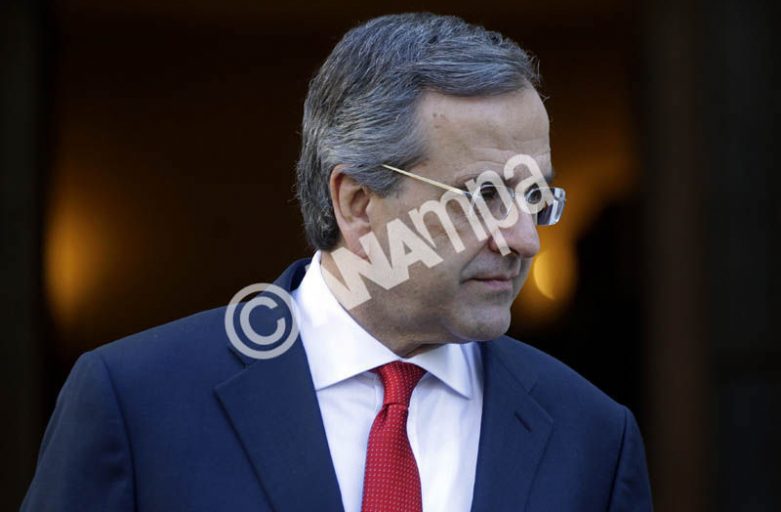 ANA/MPA—Prime Minister Antonis Samaras on Monday in an interview with daily Ethnos offered clear assurances for an immediate cut in the Uniform Real Estate Ownership Tax (ENFIA) as well as in income and corporate taxation in case New Democracy wins the upcoming elections.

“There will be no additional austerity measures,” he noted and added that with New Democracy as government the era of the memorandum ends late February and that as of March there will be no troika in Greece.

He said income tax would gradually come to 33 percent, property tax would be further reduced and corporate tax would come to 15 percent.

He lashed out at SYRIZA noting that it was “politically isolated” and that its programme includes only “unilateral actions” that cannot be accepted by Europe. “If SYRIZA won, we would have to shield the country against adventurism and prevent it from gambling with the country,” he said.

On the presidential election, he made clear he would again propose Stavros Dimas as candidate President of the Republic.