Russian journalist Nekrasov to be sent back to Lithuania 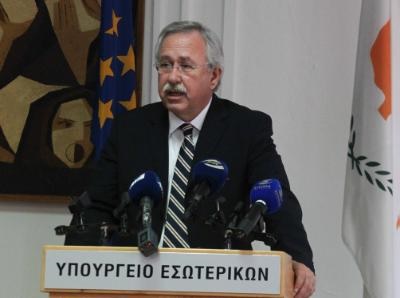 Interior Minister Socrates Hasikos has said that the process of sending back to Lithuania Russian journalist Andrei Nekrasov has been set in motion.

Nekrasov, a Russian national, arrived in Cyprus on July 15. On arrival, he was arrested following of an international arrest warrant issued by INTERPOL. On July 16, he submitted an application for political asylum.

In a written statement on Thursday, Hasikos explained that upon reviewing Nekrasov`s asylum application, it was evident that he had entered the EU through Lithuania, which issued him with a visa and a residence permit valid until May 2016.

On the basis of the provisions of the Dublin Regulation and the acquis communautaire, the Interior Minister has decided to send Nekrasov back to Lithuania, the country which originally granted the Russian national a residence permit.

The process of sending him back has been set in motion, he concludes.