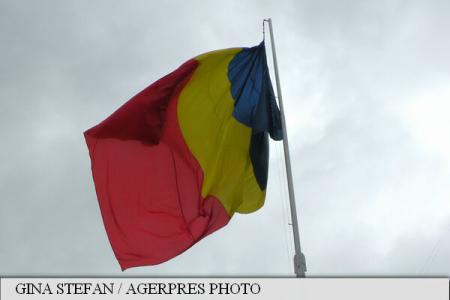 All garrisons countrywide celebrate on Wednesday Romania’s National Anthem Day through military ceremonies of flag raising and national anthem rendition, a religious memorial to the military who have given their lives, and an Honour Guard parade.

According to a release by the National Defence Ministry (MapN), the Bucharest ceremony is to unfold in the Tricolour Square nearby the National Military Hall and will include a religious service, a musical show and a drill-team exercise.

Defence Minister Mircea Dusa will attend the ceremony in Oradea, at the Romanian Soldier’s Statue in the December 1 Park.

The Romanian Navy Forces will participate in the military ceremonies in Constanta, Braila, Tulcea and Bucharest.

On July 29, 1848, the song “Awaken Thee, Romanian!” was interpreted for the first time in the town of Ramnicu Valcea. At the origin of the National Anthem of Romania stays the patriotic poem “An Echo” (“Un Rasunet”) written by Andrei Muresanu, published in 1848, on a melody picked by Anton Pann. More…