Restructured NPLs at 12,36% of the total at end of September 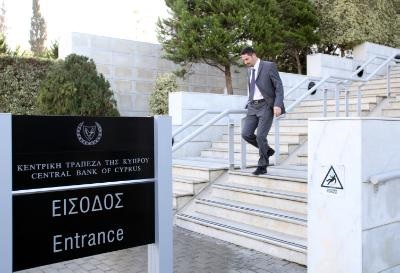 Restructuring of non-performing loans (NPLs) stood at 12,36% of the total NPLs by 30 September 2014, according with data presented Tuesday before the House Committee on Institutions, by the Central Bank of Cyprus (CBC).

During the Committee meeting, MPs expressed their discontent for the fact that while they have repeatedly requested additional information from the banks and the CBC, this has not been submitted to the Committee. Therefore, it was decided that the discussion on the subject concludes next week once all available data has been provided.

The Parliamentary Committee on Institutions continued on Tuesday the discussion on the reevaluation of real estate for loans restructuring purposes and the personal guarantees of citizens.