Removal of capital controls, vote of confidence in our banking system, President says 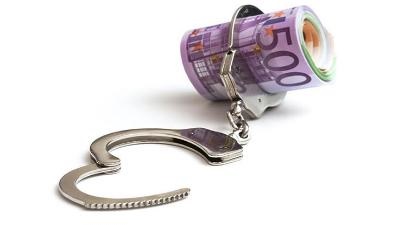 President of the Republic Nicos Anastasiades said that the lifting on Monday of all existing capital controls constitutes a vote of confidence in Cyprus` banking system.

The President, who was invited to comment on criticism expressed by political parties on the announcements he made yesterday regarding a series of economic measures, said that abolishing capital restrictions is the greatest proof of the vote of confidence in Cyprus` banking system.

In addition, he said that Cyprus` exit to the international markets is also a proof that the credibility of the state is restored.

Those two pillars, he said, are the only way to attract foreign investments, create jobs and boost growth.

Commenting on the same issue, Government Spokesman Nicos Christodoulides said that the efforts for the recovery of the Cypriot economy are a national issue and called upon all political parties to support them.

He said that two years after the Eurogroup decision on Cyprus in March 2013 when strict bank transactions restrictions were implemented, Cyprus managed to overcome the obstacles and meet the goal to lift all restrictive measures.

Christodoulides also pointed out that the results of the efforts for upgrading the economy are jointly shared by the government, the parliamentary parties, the social partners and the people of Cyprus.

Excluded from the international capital markets since May 2011, Cyprus applied for a bailout in June 2012 to avert the collapse of its banking sector and cover its financing needs. The €10 billion bailout agreed in March 2013 however featured the unprecedented bail-in of uninsured deposits coupled with capital controls which the plunged the economy into deep recession.