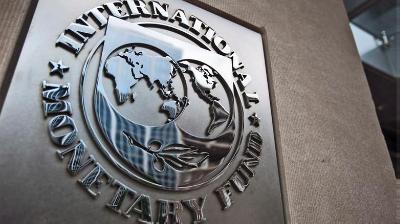 According to an announcement by IMF Resident Representative in Cyprus, Vincenzo Guzzo, as part of a regular career rotation, current mission chief Mark Lewis will be moving on to another assignment in end-September, when the eighth review of the IMF-supported program is expected to be concluded.

An Australian national, van Elkan has been with the Fund since 1992 and was most recently chief of the regional studies division in the Asia and Pacific department.

She held a number of country responsibilities during her IMF career – including as mission chief for Latvia, the Philippines, Singapore and Turkey – and will lead the team that will conduct the ninth review of the program later in the fall.