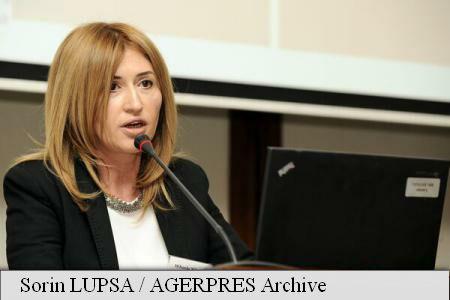 “We are in the good situation in which we will have a dividend tax of 5pct. We are extremely interested in distributing dividends as of next year, because the reduction of the dividend tax to 5pct will be applied as of January 1, 2016, and we are interested in using the facility as beneficially as possible,” said Mitroi.

She added that the business milieu would like to distribute dividends throughout the year.

“We would like to see the reduction in the dividend tax accompanied also by the possibility to distribute dividends throughout the year, which is not the case for now. We are entering a competitiveness area compared to other European countries, where the dividend tax is 0pct, such as Cyprus or the UK. We will be directly interested in having the possibility to distribute after January 1, 2016,” said the PwC representative. More…