President to pay official visit to Russia on 24-27 February 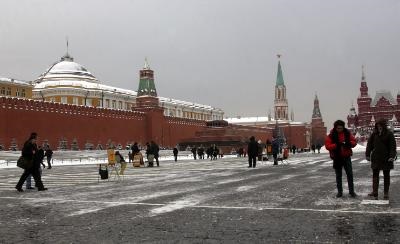 The Cyprus problem, bilateral relations and international and regional developments will be discussed during the meetings President Nicos Anastasiades will hold in the Russian Federation, during his official visit between 24 and 27 February.

President Anastasiades will be accompanied by the Ministers of Foreign Affairs, Finance and Energy, and the Government Spokesman. Issues to be discussed at the meetings include the Cyprus problem, relations between Cyprus and the Russian Federation and ways to deepen them further, EU-Russian ties, the situation in Ukraine, as well as regional developments in the Eastern Mediterranean.

In addition, the President of the Republic will speak at the Moscow State Institute of International Relations on the Cyprus problem and the latest developments, and meet the editors in chief of the main Media of the Russian Federation.

On 26 February, the President will depart for St Petersburg where he will have a meeting with the Governor of the city.