Police on alert for Netanyahu’s visit 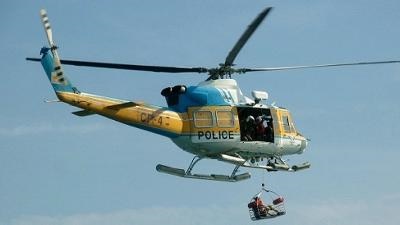 Cypriot police forces are on alert today as Israeli Prime Minister Benjamin Netanyahu pays a brief visit to the island and strict security measures are in place.

Hundreds of Cypriot policemen are taking part in the security operation, which covers all venues where the Prime Minister will be, including Larnaca international airport and the sea area around the airport. In addition a police helicopter will accompany the convoy carrying Netanyahu to the capital Nicosia for his meeting with President Nicos Anastasiades.

In a statement to CNA, Police Spokesman Andreas Aggelides said that all necessary measures have been taken with regard to Netanyahu`s visit, adding that strict security measures are implemented from the time of arrival of the Israeli Prime Minister until his departure.

He said a coordination center will operate to ensure the safety of the Israeli guests.
CNA/ELA/EMA/MM/2015
ENDS, CYPRUS NEWS AGENCY