PDMO aims to reduce T-bills stock to €0.5 billion by year-end 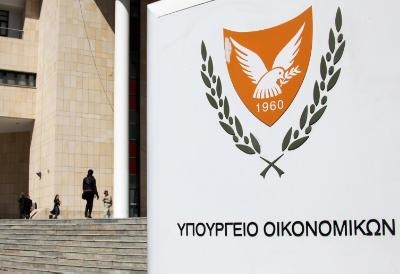 Public Debt Management Office said on Thursday it aims to reduce its outstanding stock of Treasury Bills stock to €0.5 billion by the end of the year, taking advantage of the good fiscal results and the liquidity in the state coffers.

“The good fiscal results and the comfortable cash position of the government allows the Debt Management Office to proceed with its target of reducing the outstanding stock of Treasury Bills from €700 mn at the beginning of the year to €500 mn by the end of 2015,” PDMO said in its monthly newsletter.

The last Treasury bills auctions held on April 2 was oversubscribed with the average yield dropping to 2,68% from 3.4% in the auction early 2015.