Paris hopes for an agreement between Cyprus and TOTAL 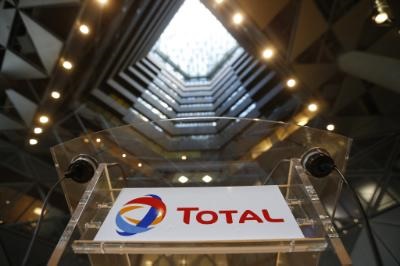 The French government hopes that an agreement will be reached between the Cypriot government and French oil-giant Total, that will allow the company to remain in Cyprus` exclusive economic zone and proceed with further seismic surveys, mainly in EEZ block 11.

Speaking during an informal briefing, at the EU House, in Nicosia, he said that the French government is disappointed, as is Total and the Cypriot government, for the company`s conclusion that there was no real potential to justify drilling in blocks 10 and 11.

He said however that the French government is not involved in ongoing negotiations between the company and the Energy Ministry, aiming at a draft agreement that will allow for more time to conduct seismic surveys, mainly in block 11.

The situation will be assessed anew in one year’s time, the Ambassador said.