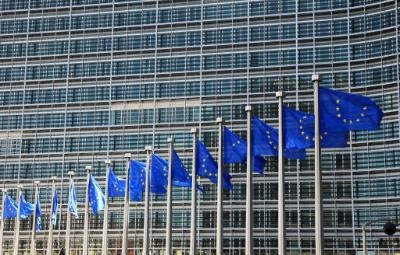 The European Commission adopted on Monday its annual report on the implementation of Community assistance to the Turkish Cypriot community.

A press release issued here on Wednesday said that in 2014 the programme continued to provide support in various fields. Over fifty grants were allocated for the development of SMEs or to local communities and civil society organizations, while 115 scholarships were offered to Turkish Cypriot students and professionals, giving them the opportunity to study wherever they want in the EU.

The press release noted that the consistent approach of the Commission and its focus on important issues has borne fruit in a tangible and positive way, contributing to the economic development of the Turkish Cypriot community. It also said that the rapprochement and confidence building efforts continued in cooperation with the UNDP, via the Committee on Missing Persons and the bicommunal Technical Committee on Cultural Heritage.

The Commission also notes in its annual report the important efforts made with a view to protect the environment. For example in April 2014 a waste management unit was inaugurated in Nicosia. The unite serves both communities on the island and was partly financed by the EU.

Cyprus, an EU member state since 2004, has been divided since 1974, when Turkish troops invaded and occupied 37% of its territory.