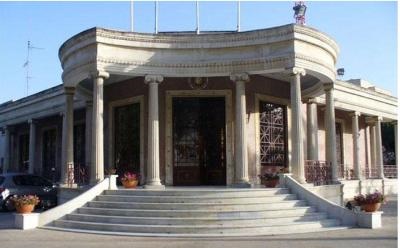 The Municipality of Nicosia is among the cities which signed the declaration of the European capitals and major cities to address the problem of climate change.

The declaration was signed in the framework of a meeting held in Paris 25 and 26 of March with the participation of mayors or representatives of European capital cities and other major cities of the EU. The Nicosia Municipality was represented by Deputy Mayor Eleni Loukaidou.

In the declaration it is stated that “we, the Mayors of European capitals and major Cities, who represent more than 60 million inhabitants and 2,000 billion euros in gross domestic product, state that combating climate change is a priority for our different Cities and the welfare of our citizens”.