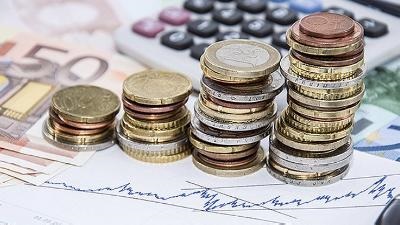 The Unit for Combating Money Laundering (MOKAS) has acquired from the UN a new system for the implementation of the project entitled “Strengthening MOKAS Capacities and Improve Efficiency to Detect Money Laundering and Financing of Terrorism”.

According to an official press release, due to the continuing development and upgrading of the MOKAS and in the terms of implementing the above mentioned project, the Unit has acquired from the United Nations (United Nations Office on Drugs and Crime – UNODC) the new system named goAML Professional edition, which has been installed to the Unit.

The Unit has also obtained all the necessary hardware and software equipment needed for the support of the new system.

This project, which is in its last stage of implementation, is co-funded at 85% from the Norwegian Financial Mechanism and at 15% from National funds.

The new system began its operation on a pilot basis on December 2014 and will go live on 2 of April 2015. All the banking institutions and other organizations, which according to the Law are obliged to submit suspicious transactions or activities reports to the Unit, will be able to submit the reports electronically, under the highest security standards.

The Project is expected to contribute to the automization of the analysis and investigation procedure of MOKAS and it will enhance the cooperation with its foreign counterpart Units, including its cooperation with Norway, as a corroboration of their bilateral relations. The Unit will be in a position to analyze the received transactions and information more effectively.

By virtue of the Anti-money Laundering Law, the Unit has issued a Directive addressed to all banking institutions and other organisations, which gives instructions as to the way the new system operates and the electronic submission of reports.