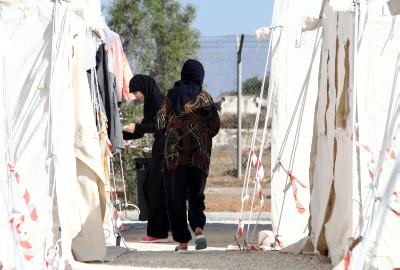 A migrants reception centre, which hosted 345 migrants in September, will close by Saturday, Cyprus News Agency was told on Wednesday.

The 345 migrants, mainly of Syrian origin, were stranded aboard a small boat off Cyprus and were rescued by a Cypriot cruise ship.

Reliable sources have told CNA that the “Purnara” reception centre, in Kokkinotrimithia, where they were transferred after the rescue operation will close by Saturday.

The migrants had said after they were rescued that Cyprus was not their destination.

The Interior Ministry gave them a three month period to decide whether they wished to apply for political asylum or for a temporary residence permit on humanitarian grounds. The reflection period ended in late December 2014.