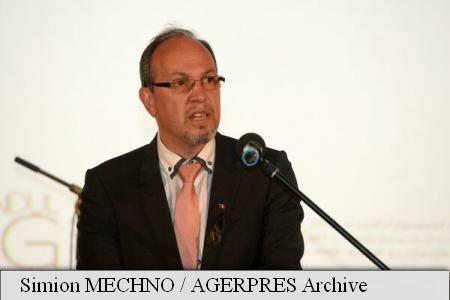 MAE reports in a press statement that Ionita presented the latest security developments in the Black Sea, underscoring Romania’s special interest in regional stability and security, highlighting the importance of the EU and its partners’ endeavours to solve the current conflict in Ukraine and the prolonged conflicts in the Black Sea.

“An assessment was made of the latest developments in the Iranian nuclear file, underscoring the firm support of Romania for the full implementation by the E3+3 and Iran of the Joint Comprehensive Plan of Action of July 14, 2015. The two officials also exchanged opinions on the situation in Syria, discussing the need to fight against terror,” MAE says.

Also discussed were political dialogue, economic cooperation, trade and human exchanges between Romania and China, including a wider framework for the relationships between the European Union and China and the China-Central and Eastern Europe Cooperation Forum. More…