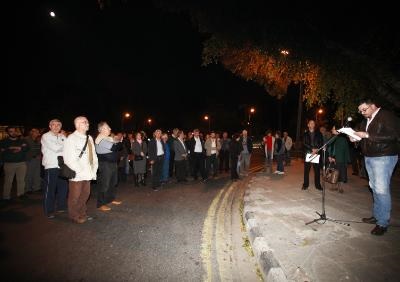 The Finance Ministry submitted on Friday to the Parliament the bill on loans sales after its approval on Wednesday by the Cabinet.

Based on the updated Memorandum of Understanding, the bill should be voted into law by the end of September 2015.

The purpose of the bill, as described by the Ministry, is to secure the authorization of Central Bank of Cyprus to regulate and supervise the sale of loans in order to ensure the proper functioning of the sale, the management of loans and the safeguarding of financial stability in the Republic.

It is expected that the bill will bring benefits for both the credit institutions and the economy in general, as it will allow further deleveraging of balance sheets and improve the capital position and liquidity of credit institutions. This will facilitate the provision of new loans, which will further boost liquidity and economic activity.

All the rights of natural and legal persons whose loans will be sold are fully guaranteed in all cases, regardless of the size of the loan.

According to statistics provided by the Central Bank, 96% of loans in Cyprus do not exceed €1 million.

The bill also includes provisions relating to the supervisory and administrative powers of the CBC as well as the penalties for violation or failure to comply with the law.