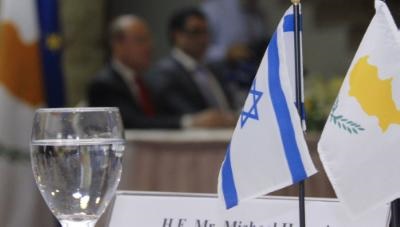 President Nicos Anastasiades on Monday met with Israeli Foreign Minister Avigdor Lieberman, who is on the island on a private visit.

The President hosted a lunch for Lieberman in the presidential retreat in the Troodos mountains.

A statement issued by the Government Spokesman Nicos Christodoulides today says that the two men discussed developments in the Cyprus problem, bilateral relations and their further enhancement, the President`s visit to Israel scheduled to take place once a government is formed in the country following recent elections as well as regional developments.

Cyprus has been divided since the 1974 Turkish invasion. A new round of UN-backed talks to reunite the island is set to begin in May once the Turkish Cypriots elect their leader.