Iohannis on postal voting: I am dissatisfied with the management of it 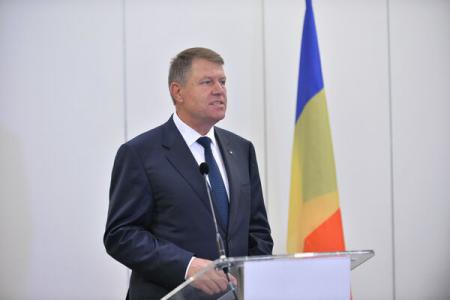 AGERPRES special correspondent Catalin Alexandru reports: President Klaus Iohannis on Thursday voiced dissatisfaction over the latest developments in the design and approval of a draft piece of legislation for postal voting, arguing that the process is slouching and that he will discuss the matter with the political parties again and any time necessary to move the process forward.

“I want to mention a law that all the parties promised to pass, the law for the voting by Romanians overseas that regulates postal voting. The time has come for me to spell it out: I am dissatisfied with the management of it. (…) I will discuss the matter with the political parties again and any time necessary to move forward this project that is important to you and all voters alike,” Iohannis said in a speech delivered to a meeting with the Romanian community of Milan, Italy.

He added that in the case of other laws, such as the one on political parties and their funding progress has been made, but things are slouching when it comes to the vote system for the Romanians overseas.

On the other hand, Iohannis added that the change in electoral legislation is a first step forward in the reform of Romania’s political organisations, a step that is essential but not sufficient because an internal reform of the parties is also needed. More…