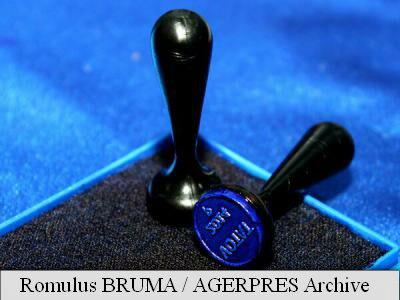 A majority of Romanians agree that the general election and the presidential election should be held simultaneously and also that large personal fortunes should be taxed, reveal findings of an INSCOP poll conducted September 10-15.

At the same time, 48.3 percent of the respondents agree with the new public pay law; 24.6 percent find it neither good nor bad, while 19.2 percent find it a bad idea; 7.9 percent chose I do not know/I do not answer.

As far as the introduction of postal voting for Romanian nationals abroad is concerned, 42.3 percent find it a good idea, 21.3 find it neither good, nor bad, while 27.4 percent disagree with it. As many as 9 percent of the respondents chose not to answer. More…