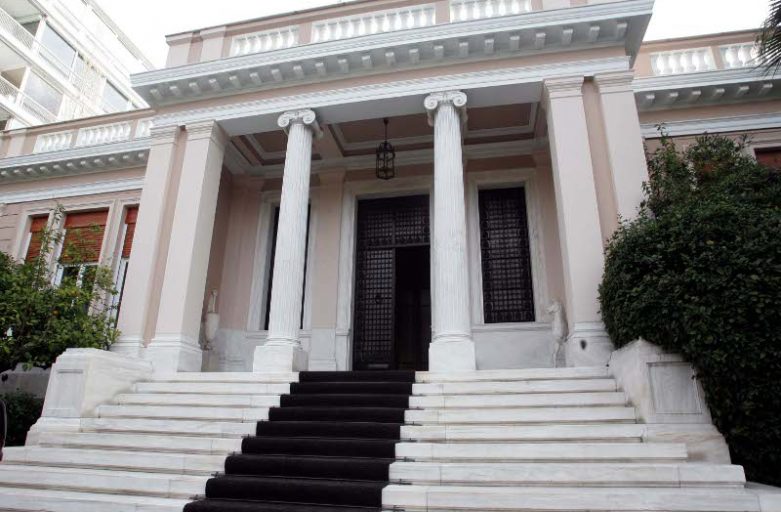 ANA/MPA—Greek government sources on Thursday said that a surprise move by the European Central Bank, late on Wednesday, to stop accepting Greek state bonds as collateral from February 11, was “an action of political pressure to rapidly sign an agreement” and referred to a Bloomberg report saying that the ECB’s move will have very little impact on Greek banks.

The banking system is fully safeguarded, the sources said, noting that Greek banks’ liquidity is fully safeguarded from the Emergency Liquidity Assistsance mechanism. The same sources added that ELA’s lending ability was raised by 10 billion euros. The government reassured it was focused on finding a solution which will be beneficial both for Greece and its European partners. Such a solution could come only through continuing negotiations in the framework of EU rules, the need to end a human crisis in Greece and restarting its economy.

The sources said that the government guaranteed to the Greek people it would ensure both the economic and social stability in the country and that it was determined to honor a fresh election result. Hellenic Democracy does not intend to blackmail anyone but it will not be blackmailed also.