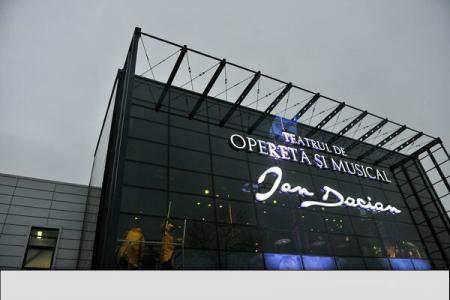 The Government on Wednesday approved the reestablishment of the Ion Dacian National Operetta and Musical Theatre of Bucharest by reorganising the Bucharest National Opera.

“Under a decision passed today, the Ion Dacian National Operetta and Musical Theatre of Bucharest is reestablished, while the National Bucharest Opera House (ONB) is reorganised for a consistent and optimal operation of the two theatres, and also to make sure the specific activities related to operetta and musical, and opera and ballet on the other hand are properly conducted,” the Government says in a press statement.

According to the Government, the main advantage of the separate operation of the two theatres is given by the possibility for opportune and efficient management of the artistic activities and resources involved. At the same time, a possibility is generated for specific management for each area, while economic advantages are also being estimated.

“Merging all these activities together increased administrative and organisational costs, besides dysfunctional show staging,” the Government says. More…