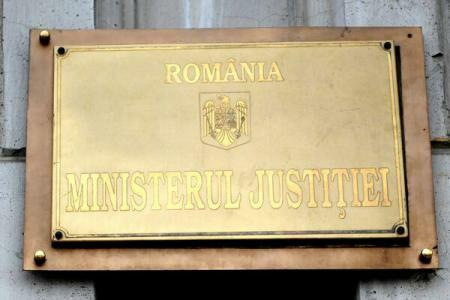 The German Federal Minister of Justice and Consumer Protection, Heiko Maas, on the occasion of a meeting with his Romanian counterpart, Robert Cazanciuc, appreciated the activity of the Romanian Ministry of Justice of the last two years, appreciation he said he also expressed during his bilateral meetings with other counterparts, reads a release of the Ministry sent to AGERPRES.

Talks between the two high-ranked dignitaries focused mainly on the organization and functioning of the judiciary systems in the two states and also on the topical issues on the agenda of the European Union Council.

“Minister Cazanciuc presented the ongoing projects of the Ministry, while emphasizing on aspects related to the coming into force of the four new Codes, of the government’s efforts to ensure the necessary infrastructure for the good functioning of the judiciary, and also on the results obtained in fighting corruption,” said a release of the Ministry.

Moreover, Cazanciuc showed gratitude for the German expertise that the Ministry he leads and the Supreme Council of Magistrates benefited from, ever since 2002, and initiated talks about the continuation of the bilateral cooperation within such projects that are to be technically detailed. More…