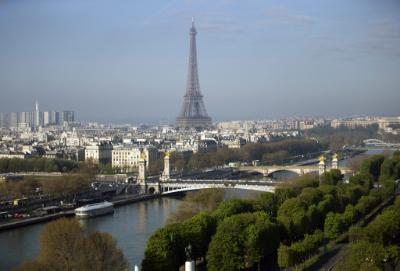 France welcomes the announcement of the resumption, on May 15, of the negotiations on the Cyprus problem, held under the auspices of the United Nations and commends the very positive climate prevailing throughout these talks, spokesperson of the French Ministry of Foreign Affairs and International Development said in a statement on Wednesday, expressing his country`s support to the negotiating process.

According to the spokesperson, “France supports the negotiating process, both at a national level and within the European Union and the United Nations” and reiterates its trust in Espen Barth Eide, Special Advisor to the United Nations Secretary General.

Furthermore, the spokesperson added, “It reminds the importance of confidence building measures allowing the improvement of the negotiation’s atmosphere and welcomes the declarations issued by community leaders along this line.”