FOSS to undertake study on the future electricity grid of Cyprus 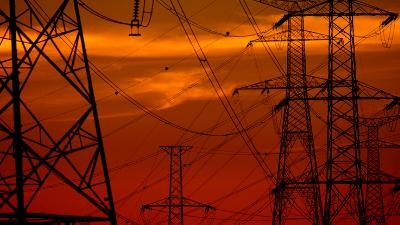 The FOSS Research Centre for Sustainable Energy of the University of Cyprus is contracted by the Joint Research Centre (JRC) of the European Commission to undertake a study on the future electricity grid of Cyprus.

A press release by the University of Cyprus says that the study involves technical aspects related to the future power grid and the electricity market in Cyprus based on the objectives set by Europe for 2030.

The JRC was requested to conduct a study on the power grid system and the electricity market of Cyprus in order to shape a national strategy which meets the targets set for 2030. In addition to the EU strategy for 2030, this study will take into consideration the results of the study entitled “Renewable Energy Roadmap for the Republic of Cyprus”, conducted by the International Renewable Energy Agency (IRENA), on behalf of the Cypriot government.

The JRC issued a European tender and FOSS was selected as the most qualified partner to prepare the above very demanding study.

“With this partnership, FOSS has the opportunity to contribute to the energy issues of our country” the press release says.

It notes that FOSS has already demonstrated significant contribution to energy issues and the work is recognized internationally and has already received awards and prizes at international conferences, journals and other forums and has secured long-term contracts with key players in the photovoltaic industry for example.

This latest JRC-FOSS partnership will support Cyprus on technical issues related to the energy grid and the electricity market and will be a significant contribution to Cyprus, the press release ends.