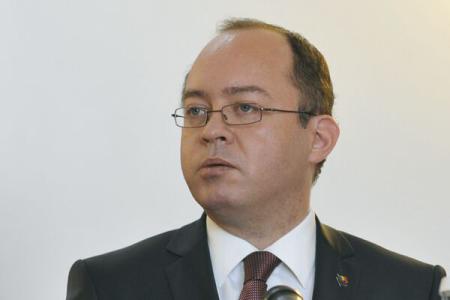 Romania’s Foreign Minister Bogdan Aurescu on Thursday in Riga signed a joint declaration of Romania, Bulgaria, Hungary and Slovakia on natural gas transmission, as part of his participation in a summit of the EU’s Eastern Partnership.

Romania’s Foreign Ministry (MAE) reported on Friday in a release to AGERPRES that the document was initiated as part of regional and European effort deployed for consolidating energy security. The declaration voices the signing countries’ support for interconnection of bidirectional natural gas transmission systems and diversification of energy supply sources and routes.

The document is seen as confirmation of the signing countries’ commitment to the materialisation of the European Energy Union as well as a platform to promote energy infrastructure projects in Central and Eastern Europe that qualify for European funds in line with the European Union’s principles and rules.

One of the priority projects supported by Romania is the construction of the BRUA — Bulgaria, Romania, Hungary, Austria natural gas transmission corridor. More…