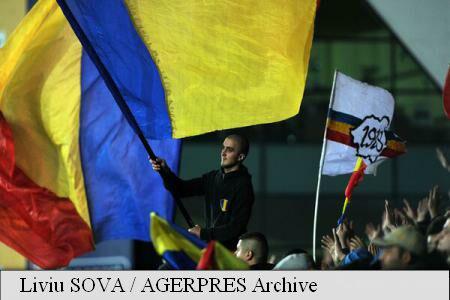 Romania’s national football team qualified for the EURO 2016, late on Sunday, by defeating the Faroe Islands 3-0 (2-0) in Torshavn, in their last match of Group F qualifiers.

The goals scored by Constantin Budescu (the 4th minute and the 45th+ minute) and Alexandru Maxim (the 82nd minute) have brought a qualification postponed several times.

With four new fielded players, Matel, Pintilii, Popa and Budescu, Romania opened the score fast, in the 4th minute, when Rat passed the ball to Budescu who scored from outside the box.

In the last moments of the first half Budescu’s cross fooled Nielsen and entered under the cross bar. More…