Flu cases up since last week of December 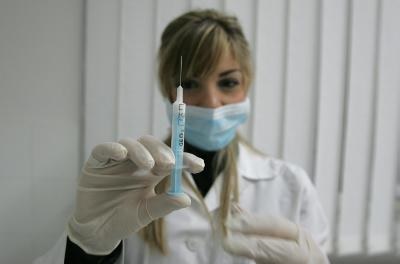 There is an upward trend of cases of H1N1 virus in Cyprus since the last week of December but for now the situation is under control, the Health Ministry said on Thursday.

Dr. Maria Koliou, Head of the Infectious Diseases Monitoring Unit at the Health Ministry, told CNA that since the last week of December an increasing number of people have been visiting hospitals with flu symptoms. However, she noted, these numbers are not alarming and the Ministry is monitoring the situation island-wide.

She said that according to statistics of last year, a total of 27 serious cases were reported in Cyprus. Four people, who had a long history of medical problems, passed away.

She urged those who were not vaccinated against flu to do so now as the winter season is likely to bring more cases in the coming weeks. Most vulnerable are the elderly or those with underlying medical conditions, she explained.

Koliou said that symptoms usually start suddenly and include high fever, aching muscles and joints, headache, extreme tiredness, runny nose, sore throat and cough (usually dry). The virus can last from two to seven days but the cough may persist for longer.