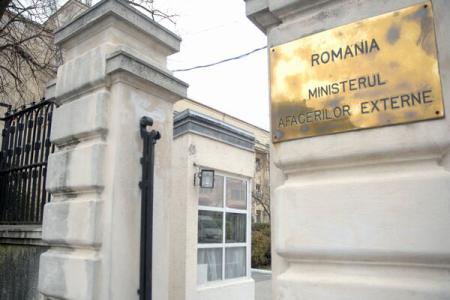 The family of the Romanian citizen abducted on Saturday by armed people in Burkina Faso was invited on Sunday at the Foreign Affairs Ministry (MAE) to discuss with the representatives of the ministry’s task force working on this incident, the Spokesperson and Communication Directorate of the MAE informed AGERPRES.

Issues of the current situation of the Romanian citizen were presented during the meeting; there is a continuous dialogue with his family to communicate the evolutions as soon as they are available.

The task force keeps taking all the legal steps for the rescue operations.

It was convened at the MAE on Saturday, immediately after information on the situation of the Romanian citizen was received; it works around the clock through the representatives of the MAE and of other institutions with national security responsibilities — the Romanian Intelligence Service, the Foreign Intelligence Service and the Ministry of National Defence, the MAE release reads.

The Romanian diplomatic missions in the regions are working under the direct coordination of the task force; they are on the highest alert level and permanently in contact with all the relevant local authorities.

Given the sensitive situation of the abducted man, no personal data on him or other information that might endanger his life or the operations to release him can be published, the aforementioned document points out. More…