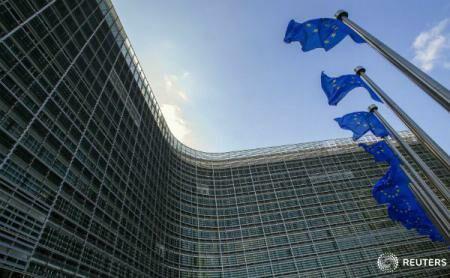 The European Commission has slightly revised its estimates of Romania’s economic growth in 2015 to 2.8 per cent, from 2.7 per cent, as estimated in February, according to the Commission’s Spring 2015 Economic Forecast released on Tuesday.

‘Economic growth in Romania is forecast to remain robust in 2015 and 2016, driven by strong private consumption and recovering investment. Inflation is expected to fall significantly in 2015 and remain low over the forecast horizon. The fiscal consolidation path is projected to be reversed in 2016,’ reads the country forecast for Romania.

Gross Domestic Product (GDP) growth is forecast to remain robust and above potential at 2.8 per cent in 2015, mainly driven by private consumption and investment. Accelerating domestic demand, again boosted by cuts in indirect taxation, as well as a benign external environment, are expected to lift real GDP growth to 3.3 per cent in 2016.

The Commission also says consumer sentiment is at a post-crisis high and expected wage increases accompanied by a lower Value Added-Tax (VAT) rate for food as of June 2015, a more favourable labour market outlook and low inflation are set to raise household real disposable income. Private investment is likely to continue growing over the forecast horizon supported by lower borrowing costs, a tax exemption on reinvested profits, robust economic growth prospects, and economic sentiment levels, which are at a seven-year-high. Public investment is expected to grow in 2015 with EU funds absorption picking up, before decreasing in 2016. More…