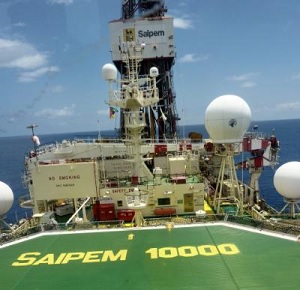 Reliable sources have told CNA that the meeting with President Anastasiades is important as it takes place after the discovery of the gigantic gas filed Zohr in the Egyptian Exclusive Economic Zone, estimated to hold at least 30 trillion cubic feet of natural gas.

The same sources suggest that during the meeting Descalzi is expected to reaffirm the commitment of the Italian energy company in Cyprus and will thank President Anastasiades on the Cabinet decision to grant a two-year extension for the exploration program of the company in the blocks 2,3 and 9 of Cyprus` EEZ. The decision was taken on August 19.

The discussion is also expected to revolve around the new developments created by the discovery of the field Zohr in the Shorouk exploration block of the Egyptian EEZ.