Electricity bills down by another 7% 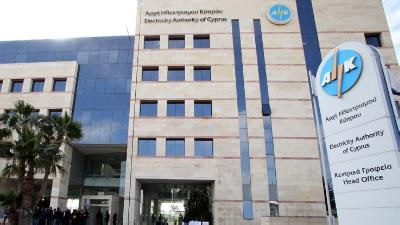 Electricity bills are set to be reduced further by 7%, the Electricity Authority of Cyprus (EAC) announced on Friday.

Moreover, the Authority`s voluntary redundancy plan foresees a reduction in staff by 110 in the next two months.

The reduction will apply to all categories of consumers.

According to Gavrielides, the total decrease in EAC bills is estimated at 15% in the past six months and at 30% in the past two years, while further reductions in the future are not precluded.

Speaking at the same event, EAC General Manager Stelios Stylianou said the drop in the price of electricity was feasible also as a result of cuts in the Authority`s operational costs, estimated at over 35% in the past three years.

He observed however that this significant reduction and ensuing lower production costs are not reflected in the prices of consumer products.

He said that the Authority`s operational separation will be concluded by March 31st.

EAC is included in government privatization plans, according to the Memorandum of Understanding, the Republic of Cyprus signed in 2013 with international lenders, in order to receive a €10 bln bailout.

Indicative stages for this process provide for the unbundling of EAC services to separate legal entities.