Doherty’s nomination for US Ambassador to Cyprus sent to Senate 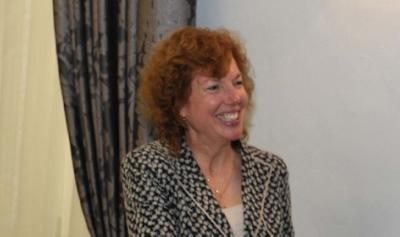 Kathleen Ann Doherty`s nomination for US Ambassador to the Republic of Cyprus was announced on Wednesday by US President Barack Obama and it was sent to the Senate for approval. She will be succeeding Ambassador John Koening whose term expires this summer.

Kathleen Ann Doherty, a career member of the Foreign Service, class of Minister-Counselor, currently serves as Deputy Chief of Mission at the U.S. Embassy in Rome, Italy, a position she has held since 2013.

After joining the Foreign Service in 1990, her early assignments included posts in the Dominican Republic and Brazil. Doherty received a B.A. from Colgate University and an M.Sc. from the London School of Economics.