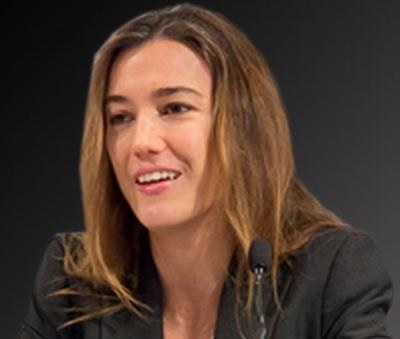 Deputy Assistant Secretary of State Amanda Sloat will travel to Cyprus on June 18 and 19.

According to a press release, during her visit she will meet with leaders of both communities to review the latest developments on the negotiations for resolution of the Cyprus problem and will reiterate U.S. support for the UN-facilitated talks to reunify the island as a bi-zonal, bi-communal federation.

In her meeting with President Anastasiades, she will also discuss a range of bilateral and regional issues, including measures to promote prosperity and stability in the Eastern Mediterranean.

Cyprus has been divided since 1974 when Turkey invaded and occupied its northern third. The UN-led talks, aiming to reunite the island under a federal roof, resumed on May 15, this year.