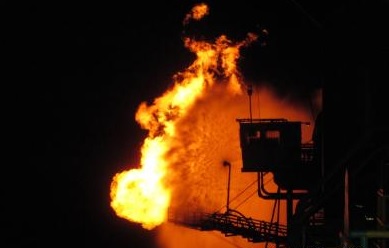 Deputy Government Spokesman Victoras Papadopoulos has said that the Republic of Cyprus` energy programme is moving ahead at full speed.

In a written reply to criticism expressed by opposition parties on the matter, Papadopoulos assures that “there has never been any kind of deal or understanding with anyone to put on hold the Republic of Cyprus` energy programme.”

“On the contrary, the programme is moving ahead at full speed on all levels”, he stresses.

As proof of the above he recalls the recent visit by Cyprus President Nicos Anastasiades to Israel followed by Israeli Prime Minister Benjamin Netanyahu`s visit to Cyprus and recent statements by Minister of Energy Yiorgos Lakkotrypis that negotiations between the government and Egypt are ongoing.