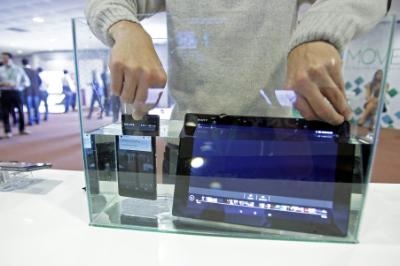 Cyprus ranks 14th among the 28 EU member states, according to the Innovation Union Scoreboard for 2014.

However, despite the progress in certain areas, such as the increase in the GDP percentage reinvested in research from 0.24% in 2000 to 0.46% in 2009, Cyprus continues in most innovation indices to be below the European average.

A University of Cyprus press release notes that Cyprus has participated in 451 projects of the 7th Framework Programme, has 12 holders of European Research Council (ERC) projects, and 103 participations in Marie Curie research mobility programmes, with the national percentage of success being around 15%. Cyprus is 21st among the 28 EU member states in budget share.

First among the organisations with the highest absorption of funds is the University of Cyprus with four times more participants than the second, and almost four times the budget.

The University of Cyprus is counting 104 participations in projects under the 7th Framework Programme, which correspond to a total funding of €30.21 million.

Furthermore, of the 12 ERC projects awarded to Cyprus, 10 secured researchers from the University of Cyprus.

ERC funding is considered the most competitive and adds enormous prestige to the universities that have secured such funding, and at the same time greatly contributes to the evaluation of universities on a European scale.

With the use of European funds, a number of jobs is soon to open for postdoctoral researchers.
CNA/RG/MM/2015
ENDS, CYPRUS NEWS AGENCY