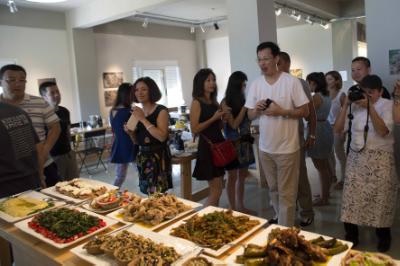 A Cypriot company based in Paphos, the New Anesis Travel &Tours LTD, has signed an agreement with the Chinese giant company Zhongjia Chenfei General Aviation LTD. The agreement provides for the beginning on March 2016 of direct flights from Shanghai to Cyprus.

According to a press release, the first group of travel agents, journalists and a Chinese TV crew will visit to Cyprus before Christmas 2015. It is also estimated that around 400 thousands of Chinese tourists will visit Cyprus within 2016.

The President of Paphos Chamber of Commerce and Industry Andreas Demetriades has recently visited China and speaking to CNA he pointed out that Paphos has the potentials to attract investments from China.

Demetriades stated that the delegation from Paphos Chamber of Commerce, during their stay in China, discussed the possibility of creating a technological park and of establishing pharmaceutical and other business in Paphos.

The President of the Chamber told CNA that the greatest interest for investments in Paphos comes from the sector of tourism, since around 117 million Chinese travel every year around the world.