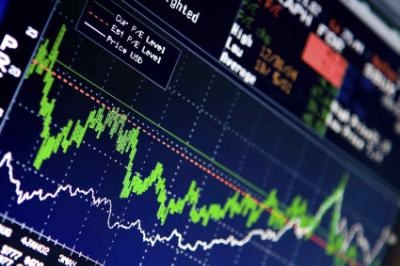 The Cyprus Stock Exchange (CSE) announced Tuesday the delisting of the Cyprus Airways titles as from January 13, 2015.

A statement by the CSE says that after having received the approval of the Cyprus Securities and Exchange Commission (CySEC) will proceed with the delisting of the titles of Cyprus Airways Public Ltd since there are no conditions for the smooth operation of the stock market on the titles of the company and the company does not fullfil significant obligations thus putting at risk the interests of investors.

Cyprus Airways is owned to nearly 94% by the state and is facing financial problems. On December 4, the company sold its logos, trademarks and brand rights to the government for 1.2 million euros. Few months earlier It sold two time slots at Heathrow airport for a total of 37.3 million euros to generate cash, while it moved to lays off or salary and benefits cuts for the staff it continues to employ.

Cyprus national air carrier is now under scrutiny by the European Commission for receiving some 75 million euros in state aid. Should the Commission’s competition directorate decide there was a breach of state aid rules the company would be forced to return the amount, essentially bankrupting it.
The Government has decided that Cyprus Airways needs a strategic investor to survive in the long run and invited for a non-binding expression of interest.