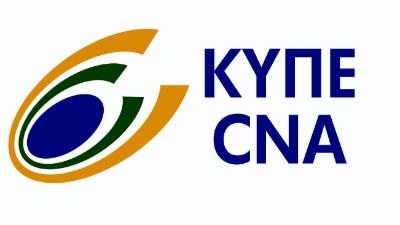 Acting Director/Editor-in-Chief of the Cyprus News Agency George Penintaex has been unanimously re-elected Secretary-General of the Alliance of Mediterranean News Agencies (AMAN) for the next three years. He has already served 15 years in the same post.

The re-election took place in Sharm El Sheikh, Egypt, where the heads of the Mediterranean national news agencies held their annual General Assembly. The meeting was hosted by the Middle East News Agency (MENA) of Egypt.

During the General Assembly in Egypt, AMAN signed an agreement with the newly-founded federation of national news agencies of western Africa shed by the Atlantic Ocean, FAAPA. The agreement provides for cooperation and exchange of observer status in the two organisations` general assemblies.