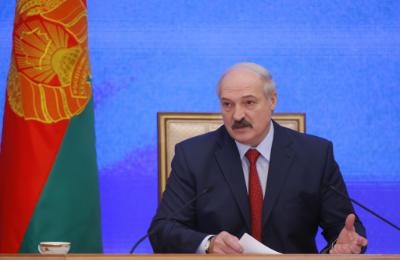 There is potential to further enhance bilateral relations, President of Belarus Alexander Lukashenko has said.

Receiving the credentials of the new Cypriot Ambassador to Belarus, stationed in Moscow, Georgios Kasoulides, the Belarus President said that there is possibility to further develop and enhance the relations between the two countries in many areas beyond the sector of tourism.

The Cypriot Ambassador conveyed the President of Cyprus` wish to further enhance the relations between the two states on bilateral and international level.

Meanwhile, the Cypriot Ambassador held a meeting in Minsk with Deputy Foreign Minister Alena Kupchyna , whom he expressed Nicosia`s gratitude for her country`s positions as regards the Cyprus issue. He also informed her about the latest developments on the Cyprus problem and the ongoing negotiations aiming at reaching a solution to the problem.

During the meeting the two sides agreed that it would be to the benefit of the two countries to enhance relations in the fields of economy, business, energy, tourism and education.

The Republic of Cyprus, an EU member state since May 2004, is still divided by Turkish troops. Turkey occupies 37% of Cyprus` territory. UN led talks are underway with the aim to reunify the island under a federal political system.