Bank of Cyprus will benefit from the sale of Uniastrum 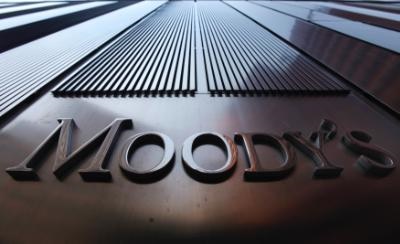 Moody`s has announced that the Bank of Cyprus will benefit from the sale of Unisatrum, despite the accounting loss the Bank has marked.

According to a press release issued by Moody`s, last Friday, the Bank of Cyprus Public Company Limited announced that it had agreed to sell its 80% interest in CB Uniastrum Bank LLC, its small subsidiary bank in Russia, and in Uniastrum Leasing LLC.

“Although BoC will record a €29 million accounting loss as a result of the sale, the bank will benefit because withdrawing from the Russian market insulates it from the risk of additional losses from a weakened Russian economy”, it is noted.

Moody`s adds that the sale the bank to focus on its considerable domestic challenges, including managing its problem loan portfolio, which covers more than half of its loan book.

In addition, Moody`s notes that the investment turned sour, since they that BoC lost more than €700 million on the Uniastrum acquisition. Nevertheless, since BoC has incurred the bulk of this loss already, the bank’s regulatory common equity Tier 1 capital ratio following the sale will improve by around 30 basis points to 14.2% owing to the decline in its risk-weighted assets.